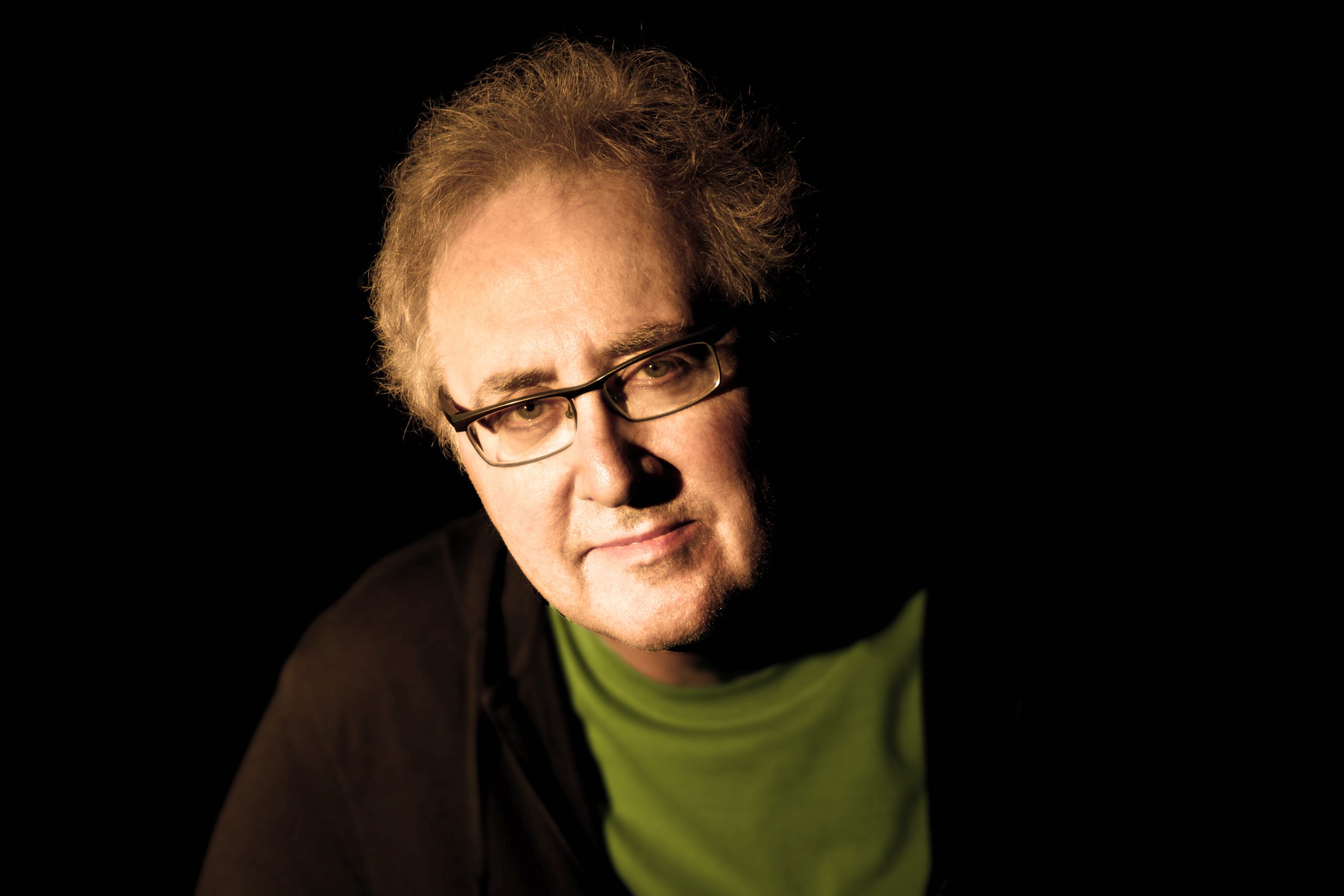 About 25 years ago I was producing a very exciting project called “People”. It was based on a book and was going to be an animated film with an accompanying album with great special guests singing songs based in the movie. We were getting ready to go to California for an extended trip to record with a number of different artists and musicians and decided something fun to do would be if we could take a few days off beforehand and go skiing at Lake Tahoe. Since we hadn’t skied in a while and we knew a personal trainer we wanted to schedule a few sessions just to get limbered up and in shape. So here we were working with this lady, who is excellent, but then she opens her mouth and says, “It must be really exciting for you going to awards shows and concerts and hanging with all these stars you work with.” Well !! We explain to her that’s not part of our life in this business, that we make albums and we are in the studio and are always working and we don’t go to award shows and randomly hang out with music stars. She was truly surprised, but it made me realize that 98% of the people out there have no idea what it’s like to be in the music world and doing what we do. Yes, I have worked with some amazing artists and musicians but we are in the trenches in various scenarios and spend hours and hours perfecting our craft. So here is a little course based on what it’s like to really focus your life and try to make a career in the music and entertainment world.

The first thing to address is money. How are you going to support yourself in one’s quest to build a career and be recognized in this business and world? The late great piano player Don Grolnick said to me in 1974, “Be prepared to go for long periods of time without making money.” That was about as accurate a statement as one could make. The positive thing was that I was still very young and had the energy and the determination to start to make the journey. For five years I basically got very little work. I was just finding myself and meeting some great people along the way who were encouraging me to stay my course because I was in the right direction using electronic keyboards and synthesizer. There came a time, however, after years of scuffling, having my wife go back to substitute teaching and me doing gigs when I could come up with them, when we somehow made it by. The one thing that anybody getting into this has to know is that the arrow doesn’t always point straight up. There are times when it is definitely flat and there are times when it actually goes down and you struggle to try to find answers. How many can really hang in there for years to go and build a career?

One thing I can say is that you definitely need support and encouragement, especially from friends and family. If you are with a partner and they don’t support your journey and passion the relationship can’t work. My wife, who then was my girlfriend, never wavered in her belief of what my ability was and my talent was. I can’t say that about everybody that I knew and that’s why they are no longer together. You have to be a special breed to support that person and believe in them in the hardest business in the world to make it in. What I was happy about was when I started I wasn’t shy about meeting people and putting myself and my beliefs out there.
What I discovered was that I had ideas that others didn’t and I started building on those. I immersed myself in the technology and the music and was always in the middle of the technology that was emerging for electronic musical instruments.

So this struggle had been going on for 10 years, but I still believed in myself as did my wife and we forged on. After years, I finally got the opportunity to work with Miles Davis and I was totally prepared for what was about to be put in front of me. It was those hours and hours of work and dedication that made it so when I was in there, I had confidence in knowing my ability and knowing what I could deliver to them, and to my joy and surprise it worked and Miles Davis got a hit record with “Tutu”. Then came Luther Vandross, Roberta Flack, Chaka Khan, Whitney Houston, and many other musical situations I found myself in the middle of because of my work on synthesizers. The one thing that I was always conscious about was that the highs never last as long as you would like them too. After 15 years of being in Studios and working with so many great people, I couldn’t take it any farther and had to make a change and that change was to become a producer.

That was always a great ambition of mine and I spent years watching great producers like Tommy LiPuma, Marcus Miller (A 10-year collaboration!), Russ Titelman, and others who were great influences on me. I found myself working with the elite producers and top artists but I always said that I was the low man on the totem pole of the upper echelon. Even though I was a part of these great albums and their production teams, I wasn’t going to advance any more in that situation and then after that, I also didn’t realize one thing; just because I was doing multi-platinum work with other artists, didn’t mean that I would be trusted as a producer. I basically had to start from scratch at the bottom and start proving myself as a producer. I was very happy that my friend Arnie Holland, who had Lightyear Entertainment, started to really trust me in making projects for him. Before I was to go and jump into the big time, I did a Jane Fonda workout for him as well as several children’s albums that did really well. I got several awards and he was convinced I was ready to do this major project “People”. It’s a two-year journey to make this album and score (and in a later column I will tell the amazing story of how it all came together) and I wound up with an Emmy nomination for best original song and lyrics in a show.

Even after that, it was still hard getting work as a producer. I took all the opportunities I could to prove myself. Did demos for Artists, produced a track here and there. It wasn’t until my friend Saxophonist Jay Beckenstein encouraged me to try to make an album based on one of our favorite bands that wasn’t around anymore, Weather Report, that I had another shot. Here we go again, making an album and having to shop it around to labels. That, by the way, is not very fun to do, as you are always open to a so-called expert’s opinion. You really have got to develop a very thick skin to take all of the criticism. No matter how much criticism I’ve taken over my career and lifetime, it is still very difficult to get used to and not be emotional about it, because of how close you are to the project and the music.