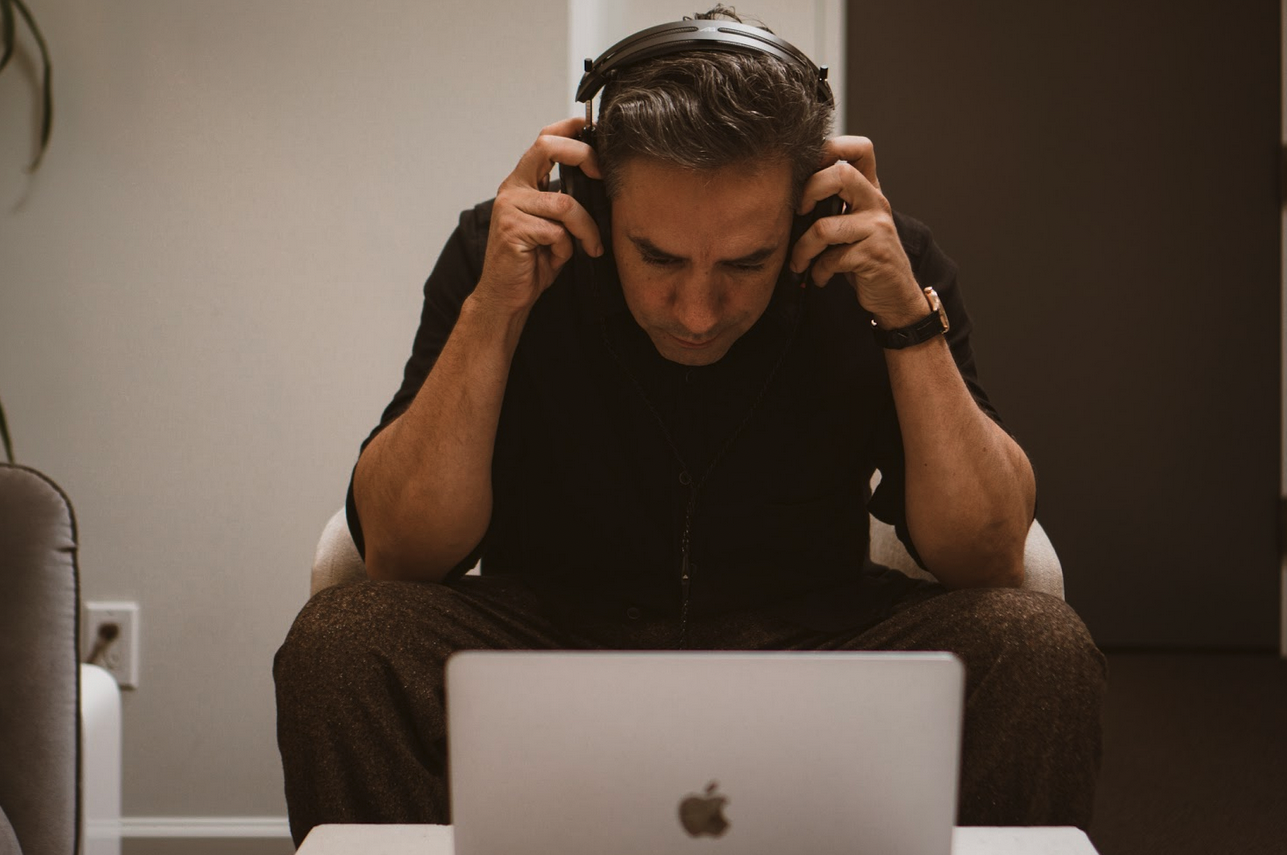 LOS ANGELES, CA, June 3rd, 2022 – Audeze, the leading premium headphone manufacturer based in California, today announces Grammy-winning engineer/producer Manny Marroquin has been named Head of Professional Products. The partnership combines the industry experience of Manny Marroquin with the advanced engineering of Audeze. The first upcoming Manny Marroquin Signature Series headphone from Audeze will be revealed at NAMM in June.

Marroquin brings his wealth of music industry and production experience to the Audeze team. Moving from Guatemala at a young age, Marroquin cultivated his passion for music soon after arriving in Los Angeles. Since then, he made the City of Angels his home as his productions quickly climbed the charts, landing his first of many Grammy awards in 2005. Collecting another ten Grammys in the years that followed, Marroquin mixed records for many of the industry’s most notable names, including Kanye West, Post Malone, Alicia Keys, Bruno Mars, and The Rolling Stones. Marroquin’s work has been featured on more than 250 albums as well as forty #1 albums, one hundred Billboard Top 10 albums, and over forty singles in the top 10. This consistent record of success, including his 2022 Grammy win for album of the year, and his consummate professionalism, make him one of the industry’s most sought after mixers.

Audeze and Manny are collaborating to create a new series of audio products, focused on using cutting-edge technology and engineering to deliver better results more efficiently for working audio professionals.  Marroquin brings his keen understanding of the demands facing producers directly to the engineers at Audeze, to craft an advanced line of comfortable headphones that deliver unsurpassed accuracy and reliability.

“We are very excited to welcome Manny to our team. Manny brings a strong focus to our pro audio business, deepening our commitment to developing products and relationships that serve the needs of music industry professionals,” said Sankar Thiagasamudram, CEO of Audeze.

“I am thrilled to be joining the Audeze team as my entire career has been spent in the music industry. I look forward to furthering my career by helping develop and provide other recording industry professionals with the tools that have helped me elevate my creativity,” said Marroquin.

Visit Audeze at NAMM, June 3-5, booth 14717 at the Anaheim Convention Center, where Marroquin will make appearances from 12pm-2pm both Friday and Saturday.

Manny Marroquin is a multi-Grammy winning mix engineer working with the industry’s most notable names, including Kanye West, Post Malone, Alicia Keys, Bruno Mars, and The Rolling Stones. Marroquin’s work has been featured on more than 250 albums as well as forty #1 albums, one hundred Billboard Top 10 albums, and over forty singles in the top 10. Most recently, Marroquin’s work earned him a 2022 Grammy win for Album of the Year with Jon Batiste.