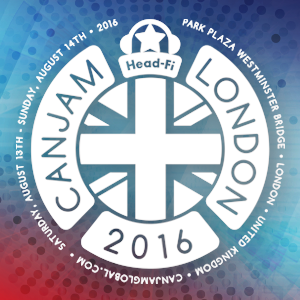 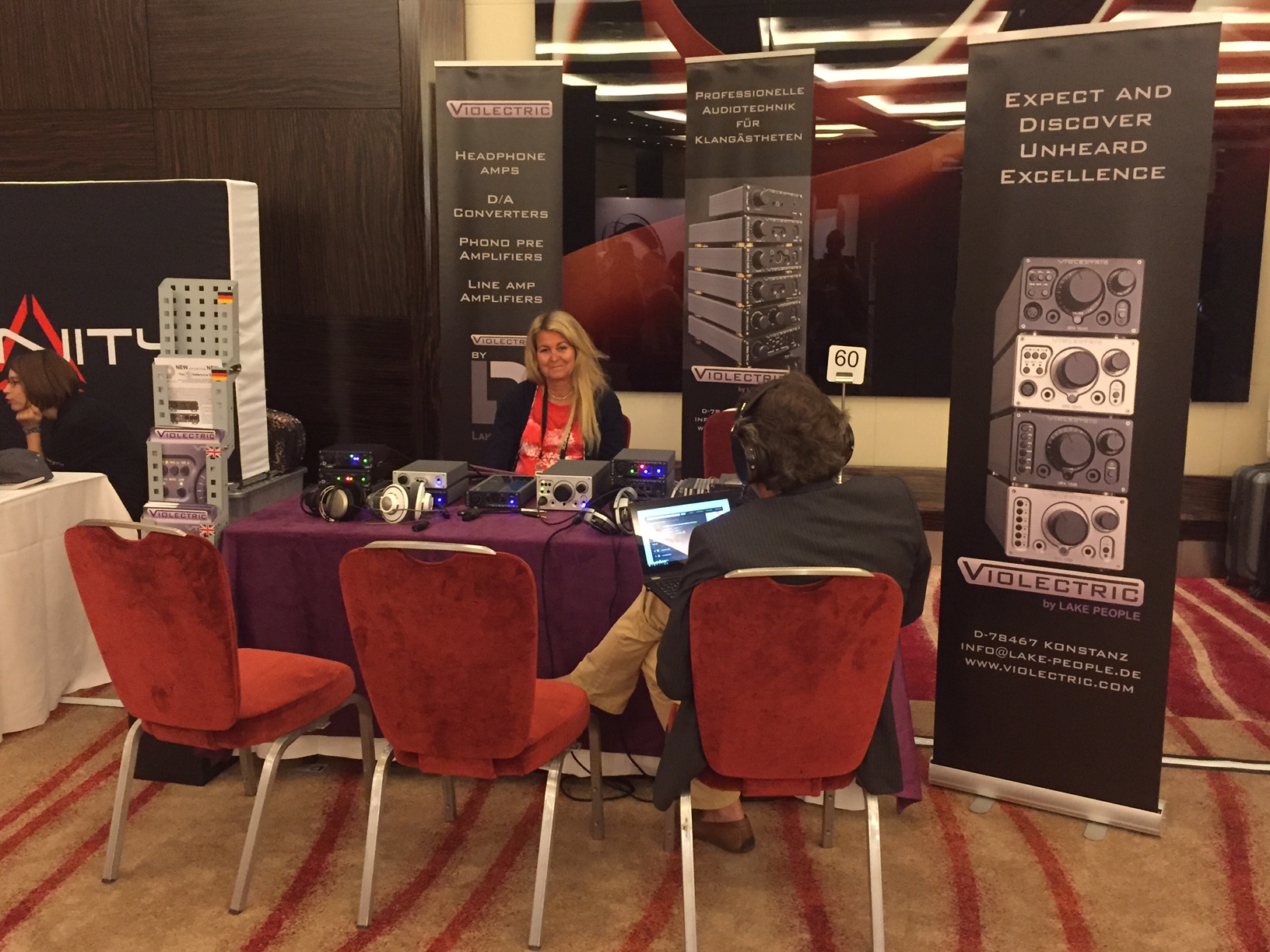 German manufacturer  Lake People, aka Violectric, was established in 1986. They produce many different units including amps, dacs, phono pre-amps under the Violectric brand. They provide more ‘’budget friendly’’ units with Lake People etiquette. The Violectric products developed under both brands are certainly high-class regarding the build quality and the sound provided. They displayed their Violectric units as well as Lake People stack at CanJam London. We tested the new HPA V281 ($1.800) headphone amplifier. In general Violectric’s units sounded quite detailed with clean spaces and fast decay/attack ability. MSB Technology: 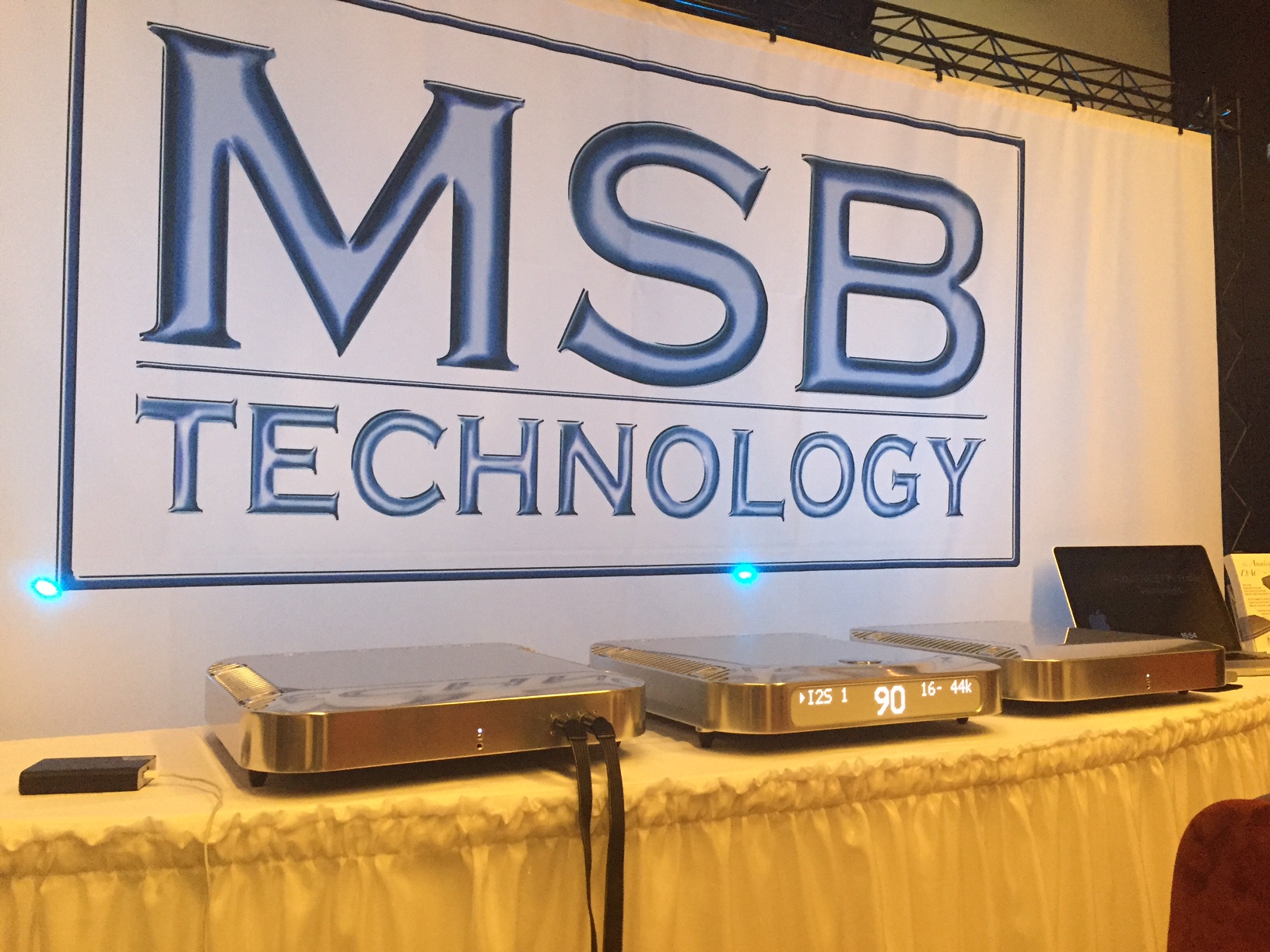 MSB Technology Corporation has been in the industry since 1986. They produce high-end items including dacs, power units, and amps. The line-up seems to be in the highest end class regarding the pricing policy. In London, MSB displayed Select Dac II ($89.950), Select Headphone electrostatic amplifier ($37.950), and Select Power Base ($10.000). This stack is represented as the world’s most expensive headphone system. At the event, the MSB system was connected to the Stax SR- 009 headphone. The sound was ‘’neutrally natural’’ and the system had terrific imaging. There was definitely no warm air between instruments; spaces around them were purely clean and clear and the tone is very true. Sennheiser: 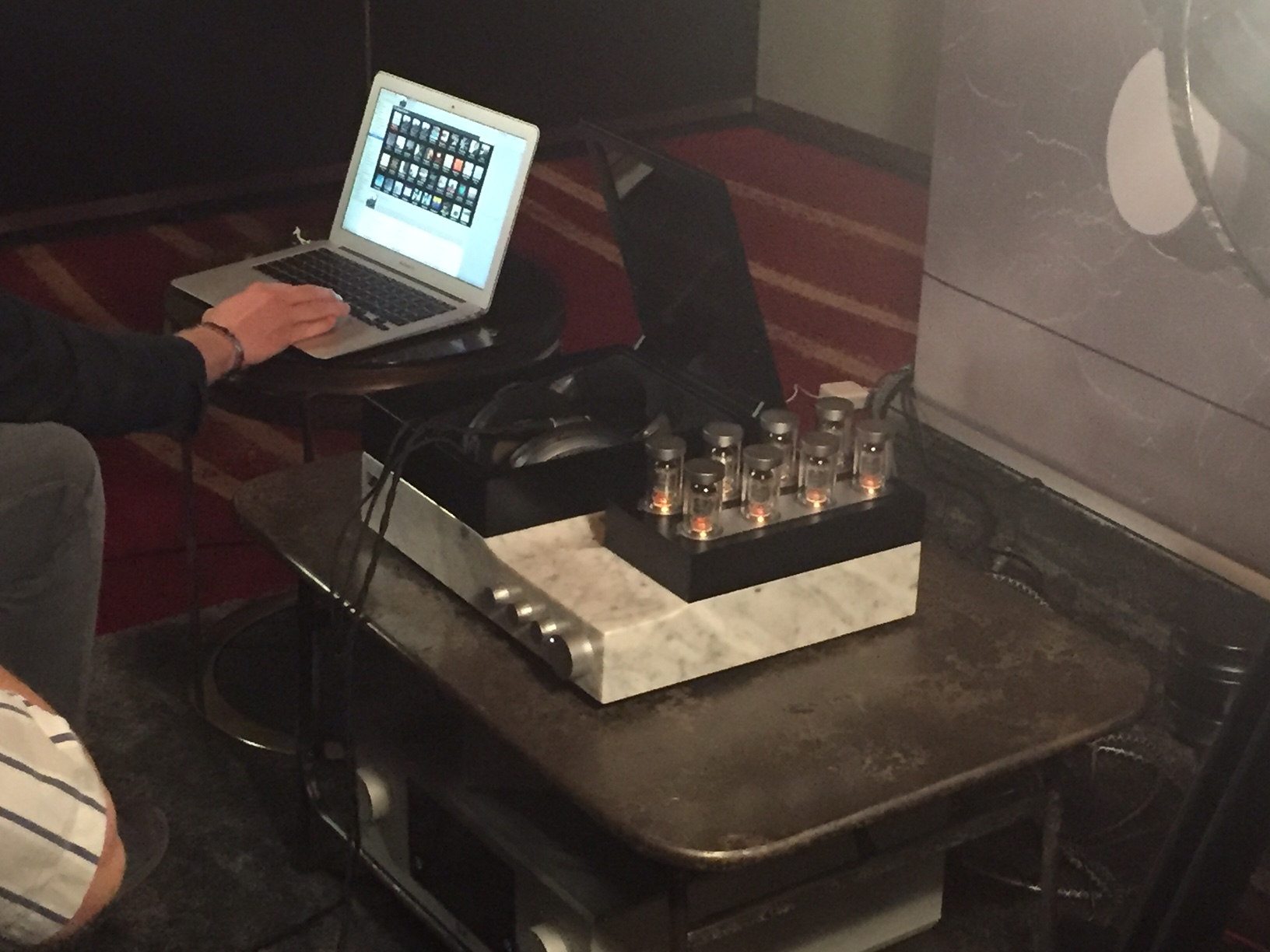 The German manufacturer is one of the most successful and well-known companies in the industry. In Park Plaza Ball Room, they exhibited IE800, HD800, and HD650 connected to Apogee Groove (this bundle is priced at $699) as well as the new HD800S ($1.699) which is recently reviewed by Frank Iacone.We also tested the HE1 in a special suit. The HE1 ($55.000) is Sennheiser’s latest flagship headphone system. The presentation was slightly warm and more musical but colored compared to the MSB system. It was non-fatiguing and had traces of unique tube sound. Warwick Audio Technologies: 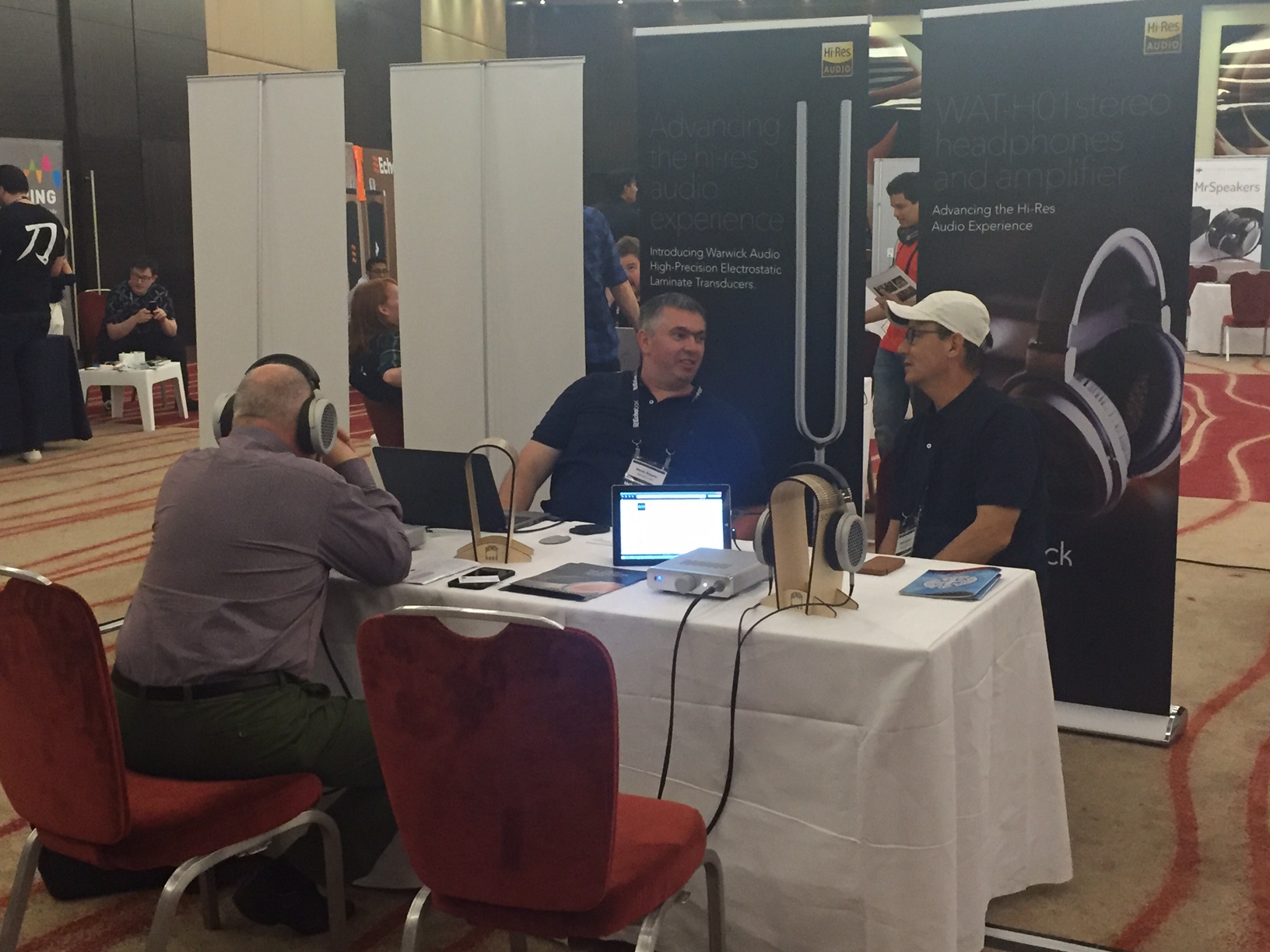 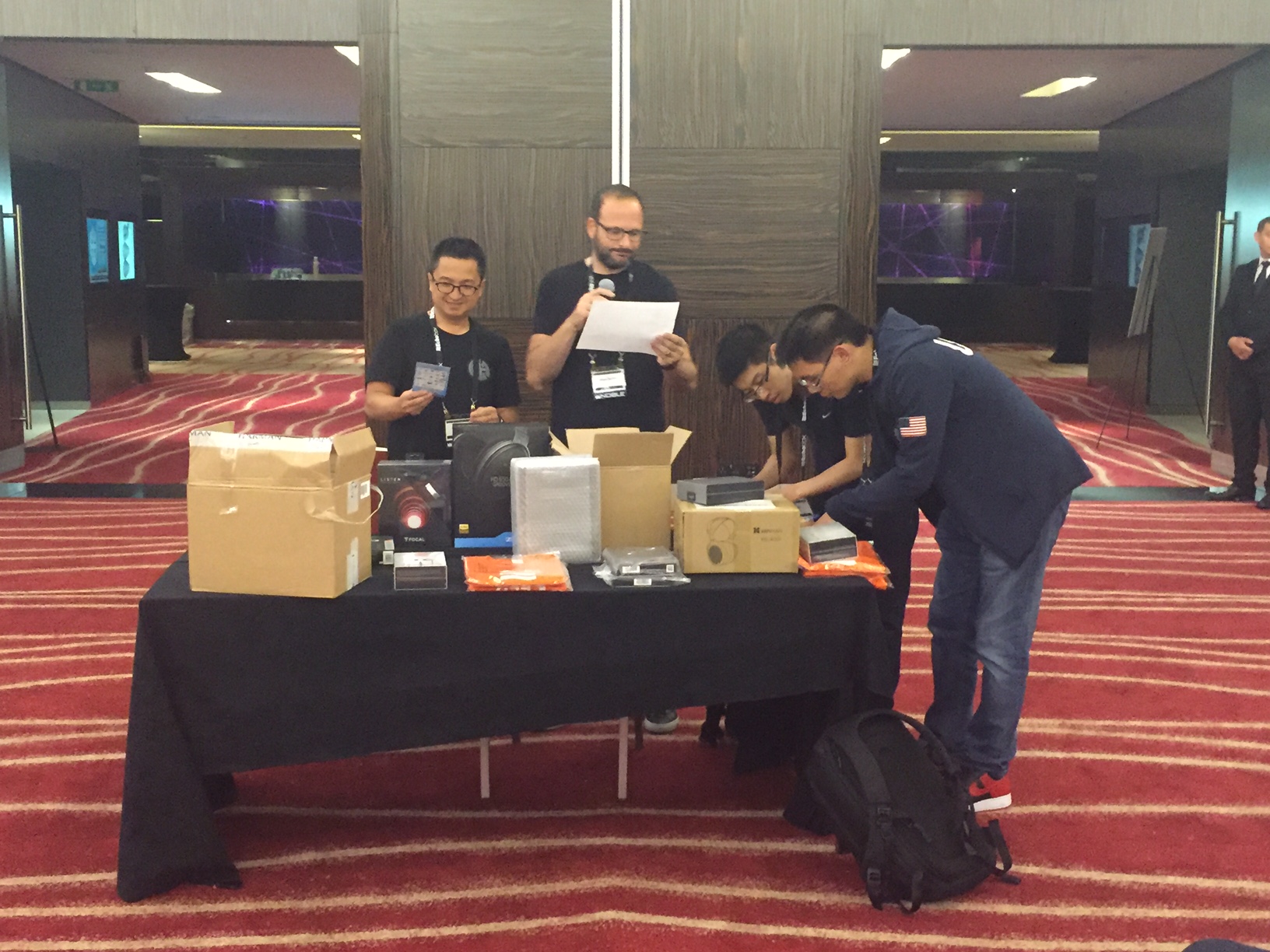 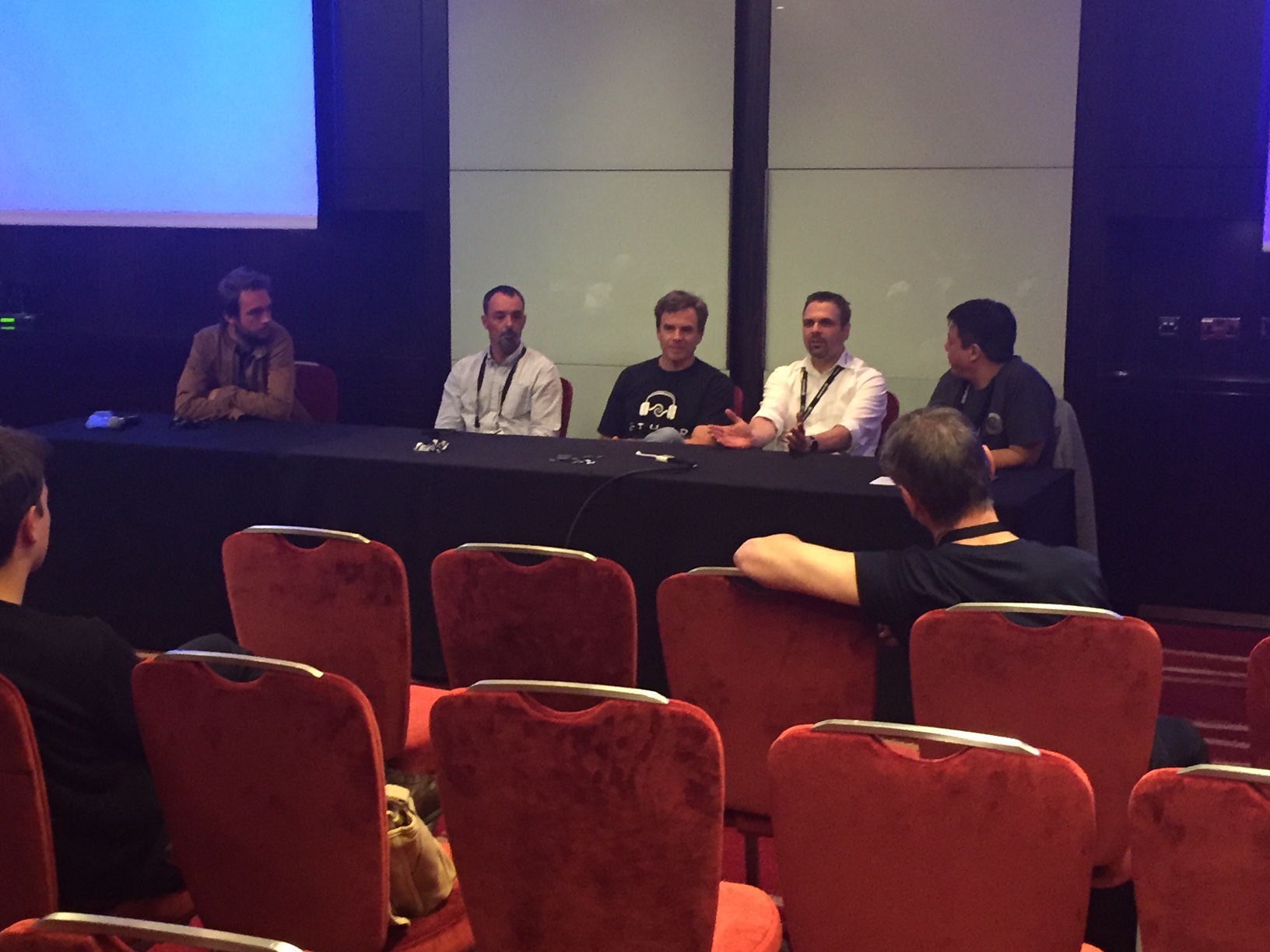 Experts from Focal and Sennheiser with Dan Clark from MrSpeakers at the ”Dynamics Strike Back” conference… Final Words Other than the brief reviews, CanJam London 2016 was a great show that gave me the  opportunity to try and test many different products including some prototypes and pre-release units. Some of the products we examined and tested were quite impressive and many had big sounds for their prices. Furthermore we had the chance of expanding our hobby network by meeting new fans and friends from the community. The show was a swell produced event by Ethan Opolion and the team from Headfi.org Looking forward to see you there in 2017!