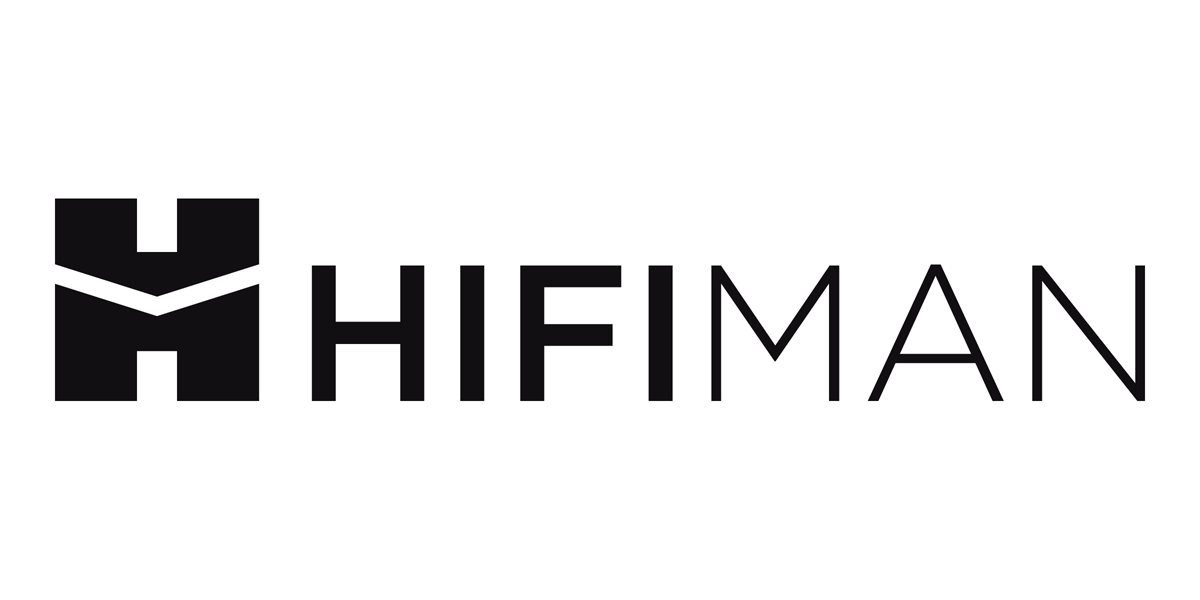 The HIMALAYA is a precision, 24bit Digital-to-Analogue Convertor that relies on R2R architecture, notable for its FPGA (Field Programmable Gate Array) chip composed of an array of resistors. The HIMALAYA architecture is flexible so that it conforms to various size requirements based on the product circuit board.

“As a company, HIFIMAN is committed to satisfying the demands of discerning listeners through advanced yet cost-effective designs,” said Dr. Fang Bian, President, and CEO, HIFIMAN Electronics. “HIMALAYA epitomizes our commitment to the market. It will be an essential ingredient in many of our upcoming products, and we’ll soon offer it to other manufacturers as well.”

HIMALAYA supports the standard PCM signal transmitted by the most common IIS (Integrated Interface of Sound) audio interface, with a maximum 24Bit resolution and 768KHz sampling rate. The HIMALAYA DAC’s Signal-to-noise ratio is 120db, total harmonic distortion is 0.0022%. The low distortion and low-level signal performance combine to make the HIMALAYA an ideal DAC for high-end consumer and professional audio applications.

An important benefit from the newly created algorithm is a significant cutback in power consumption, reduced to 20mw, making it the lowest energy consumption DAC in the audiophile market.

In developing the HIMALAYA DAC, Dr. Bian committed himself to prove that, contrary to popular belief, high-fidelity personal audio is achievable with Bluetooth.

“The problem isn’t Bluetooth,” says Dr. Bian. “The issue is the quality of the built-in DACs in most Bluetooth receiver chips currently in use. These DACs exhibit poor audio performance, not to mention excessive power consumption typically associated with traditional audiophile-grade DACs.

“The HIMALAYA DAC is a radical departure from previous designs. I’m confident it will make a clear and positive difference in products throughout the wireless headphone and portable audio market.”