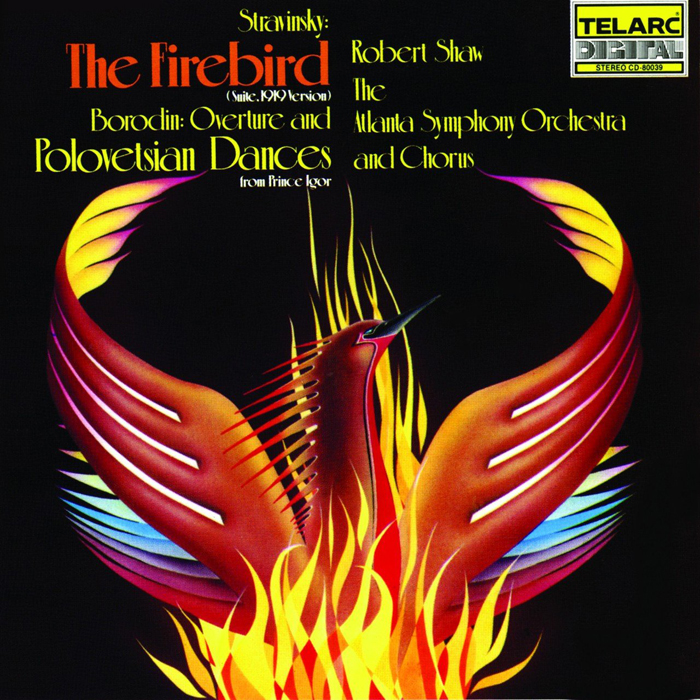 When I decided to start doing record reviews, part of my goal was to explain why I use specific recordings for my listening tests while doing product reviews. Familiarity is obviously a key factor, the better you know the nuances of a particular recording, the easier it is to determine what a particular piece of hardware is doing to that recording, and that means it has to be something you enjoy listening to over and over and over again. Orchestral Classical music is of especial use in reviewing electronics for several reasons. Dynamic range is the most notable, as acoustic instruments have a great deal greater dynamic range than their electrical counterparts (actually greater dynamic range than we are currently capable of recording), and that dynamic range is increased with each added instrument. Frame of reference is another significant factor, though each instrument is unique and individual, there is an overall timbre that can be ascribed to each instrument type. This can be reinforced by occasionally attending Classical concerts which in most venues are not amplified. And there is nothing like an orchestra to judge soundstage, as there are so many instruments arrayed in a panorama before you. This also tells you a great deal about resolution, do you hear a single bank of sound or do you hear a group of individual instruments?

So why Stravinsky? Well in the beginning (back in the Seventies) when I first started evaluating audio gear, it was simply a favored performance of a favored piece. Over time I discovered that what I liked about the piece was also what made it uniquely useful in evaluating gear, to wit; Stravinsky included solos of almost every instrument, interweaving the solo melodies of similarly voiced instruments. He also incorporated extreme dynamics, going from quiet single instrument solos to spectacular crescendos featuring tympanis, kettle drum rolls, cymbal crashes, blaring horns and the triangle (making for a very delicate nuance against the cacophony of sound). Stravinsky also indulges in the extremes of bandwidth, opening with a low rumbling bass passage, and mixing in bells, cymbals, and the aforementioned triangle.

There are two different recordings I use in my evaluations; Telarc’s Stravinsky: The Firebird/Borodin: Music from Prince Igor featuring Robert Shaw (Conductor) and the Atlanta Symphony Orchestra and Chorus, which I have on vinyl, CD (16/44 kHz) and a 24/96 kHz rip of the vinyl, and Reference Recordings’ Stravinsky: The Song of the Nightingale, The Firebird Suite and The Rite of Spring performed by Eiji Oue (Conductor) and the Minnesota Orchestra, which I have in DSD.

While the Robert Shaw, for my money, is clearly the better performance, there is no question that the Reference Recordings is the better recording (though if I could acquire the DSD version of the Telarc, that might be sufficient to make the matter moot, it would certainly render the vinyl version obsolete as the original master was digital), so I use both, as each tells me something a little different.

That is not to say that the Eiji Oue performance is not epic, it is just that the Robert Shaw is a little more magical. I honestly would not consider my collection complete without either and neither should you if you have any tolerance for Classical music.