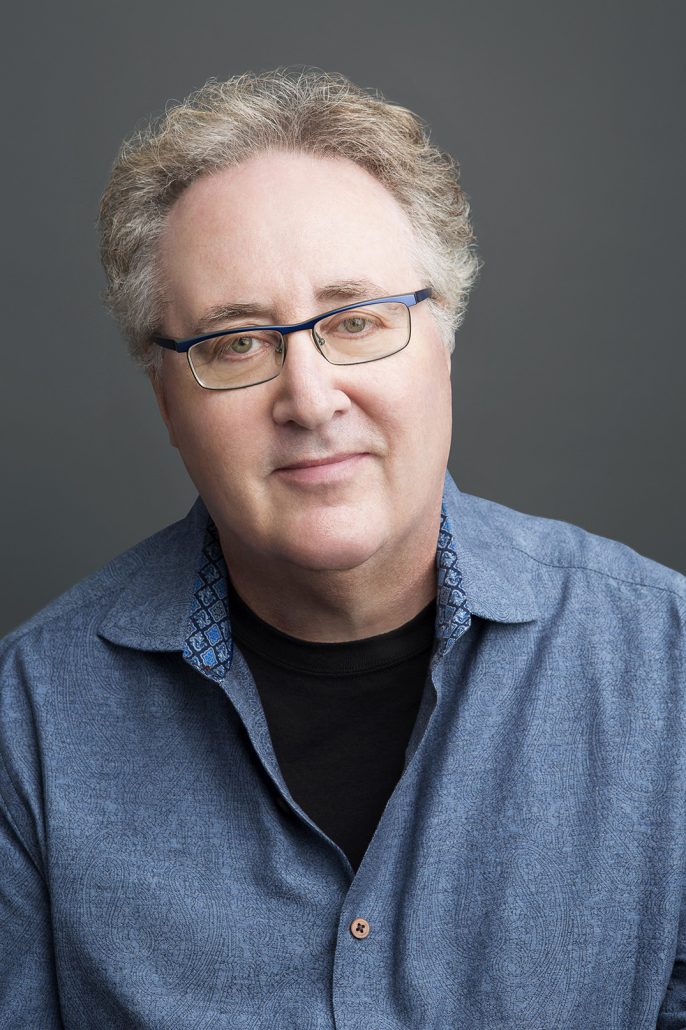 These days, as a musician, leader, and artist, one has to understand that so much of our revenue has disappeared because of streaming and no sales of recorded music, so one has to consider going on the road to play to create more revenue. I felt it was time for me to penetrate other parts of the globe, as I have been in the music world now for 45 years and have done many recordings, that many know, and I have played at many great venues and festivals, thus have a reputation to expand the pie of. It is not an easy paradigm, but one that I was determined to explore and make work. Two years ago when the first “Kind of New” CD came out, I went to Europe to do some press and it went great, so my agent and I decided it’s time to try and put a tour together. Lets now advance time two years, this being how long it took to put a credible tour together, playing at great clubs in Europe that would give me the right exposure.

So many things to address but it starts with who can I get to play, how much will they charge me, and how much will this cost all in? I was thrilled at the first, as I got a great band of great musicians together; starting with Gene Lake on Drums, Reggie Washington Bass, Jay Rodriguez on Horns and Theo Croker on Trumpet. All top tier players who were also reasonable with their demands. Much to my surprise we were getting offers from really good venues. Now the big question: Can we financially make this work? I thought to myself, I have to look at this like an exploratory mission. If it works, more will happen, so I am willing to give this a shot because I have to see whether my music will be accepted.

Well so far so good; we have dates in Milan, London, Berlin, Vienna, Paris, Foggia, Dresden, etc. We picked up a clinic as well, so it looks like no turning back. You need a very creative agent, who understands travel across Europe and the best way to do it. No doubt that doing one nighters is not easy and you need someone with you to negotiate the airport and check-ins, luggage and instruments. We got that happening, so all of a sudden, I’m hearing from friends in Europe about me coming over, getting support from various websites and music writers, because if this isn’t promoted who is going to come?

Time is moving fast and we are one week away from leaving. Jay and I have a short rehearsal with Gene in NY to get a grip on the music. I knew there wouldn’t be a lot of time to rehearse, so I picked out material from the CD that would seem like it was hard to play, but was very straight ahead groove, and songs that left nice open spaces to explore and take advantage of the great talent that was in this band. Rehearsal was cool and the next thing I know I am on my way to JFK to fly to Paris, from where I will then continue on to a very nice city Nantes in France to do a clinic in St Hilaire de Riez. To get the good rate I fly Norwegian Air, leaving at 11 PM from JFK. We will get in at around noon and then I wait 3 hours to catch the flight to Nantes.

A pretty uneventful flight across the pond on a new Dreamliner and when I land in Paris I immediately see the exchange rate for euro’s is horrible, so 15 euros for lunch is really about $20. This is going to be expensive. We are lucky that every venue and promoter will feed us and every hotel has Breakfast. I take a short 50 minute flight to Nantes, sitting near screaming babies and people sneezing; Great just what I need. I went and got a translation app, so when I landed in Nantes I was able to communicate fairly easily. Man, what a great luxury to be able to communicate through my iPhone! I’ve learned a lot from the many great artists I’ve worked with, and none as much as Luther Vandross who always had some words of wisdom. One of his phrases was, “when in doubt go Rich and Famous,” which means if a situation comes up, make that situation comfortable for you and don’t worry about a few dollars. Well I was now at a nice hotel, but I wanted a room with a tub to take a soak after a very long day. That would be 25 more Euros, so I said screw it and took the room, and a very nice room it was. I then went across the street and ate at a great Restaurant, La Cigale, oh man, what a great meal! I actually had a good night’s sleep after that and was picked up in the lobby at 9 AM for my journey to St Hilaire for the clinic. I ended up sleeping, but it was a nice ride through rolling hills and countryside.

St Hilaire de Riez was a very nice tourist town on the coast, and it was the off season so not many people there. I kept saying it looked like it was right out of the Eric Romer movie “Pauline at The Beach”. My hosts were very impressed I knew who Eric Romer was and even more surprised I knew that movie. After eating lunch and taking a nap for a half hour (naps on the road are important), it was time to go do this clinic. A group of very nice musicians met me at a kind of rehearsal hall in a school. I had sent music already and was pleasantly surprised everybody knew the music, made life easier. I told the students my musical philosophy, pushed some of them hard, and that night we had a very nice recital. I was proud of them and the effort they put in. I had, of course, a great dinner as well. My hosts couldn’t have been nicer and this trip was getting off to a good start, Next Stop Milan!

It’s always nice when a nice car pulls up in front of your hotel to take you on a one hour drive. Fell asleep there as well, as I’m trying to get the minimal effects of Jet lag. Well, Sunday morning at the Nantes airport isn’t very exciting, so I have 90 minutes to kill. One thing is for sure, I really packed smart and didn’t bring too much, but hauling 50 CDs around definitely weighs things down. I took a risk and had our record label send a box to Ronnie Scott’s because, believe it or not, selling CDs will make it so, if I sell them all, we will not lose money. I have to trust fate and the Gods of music to make this work. In Europe at airports you have to always be prepared to get on a shuttle bus to get to the plane, no different here. I’ll get into Milan at 4 PM and then right on to the Blue Note to meet the guys and get into sound check. It’s cool in Europe that so many inter country flights are so short. Less than 90 minutes to Milan. I land and see my name on a sign and a cool driver and we are off.

I get to the club and see the cats in the band; everybody is cool and ready to play. We needed to sound check and then eat and I was starved. In Italy it’s so cool, a bar next to the club serves a buffet if you buy a drink, what a freakin’ deal, and the food was great, hitting the spot to hold me over until dinner. Pasta, yes! I go back next door to the club, look inside and all of the instruments are on the stage ready for sound check. I have waited for many years to play my music in Europe and we are at the best places. I take a deep breath and walk to the stage to get this tour going.

Next column: the shows are underway and so are early morning lobby calls and the music comes alive…
Tips of the Month
Chick Corea and Steve Gadd — “Chinese Butterfly” — Killing collaboration!
Reggie Washington — “Rainbow Shadow 2” — The Great bassist expands his tribute to the great Jeff Lee Johnson with Volume 2 — Funky and Fresh….Jammincolors.com