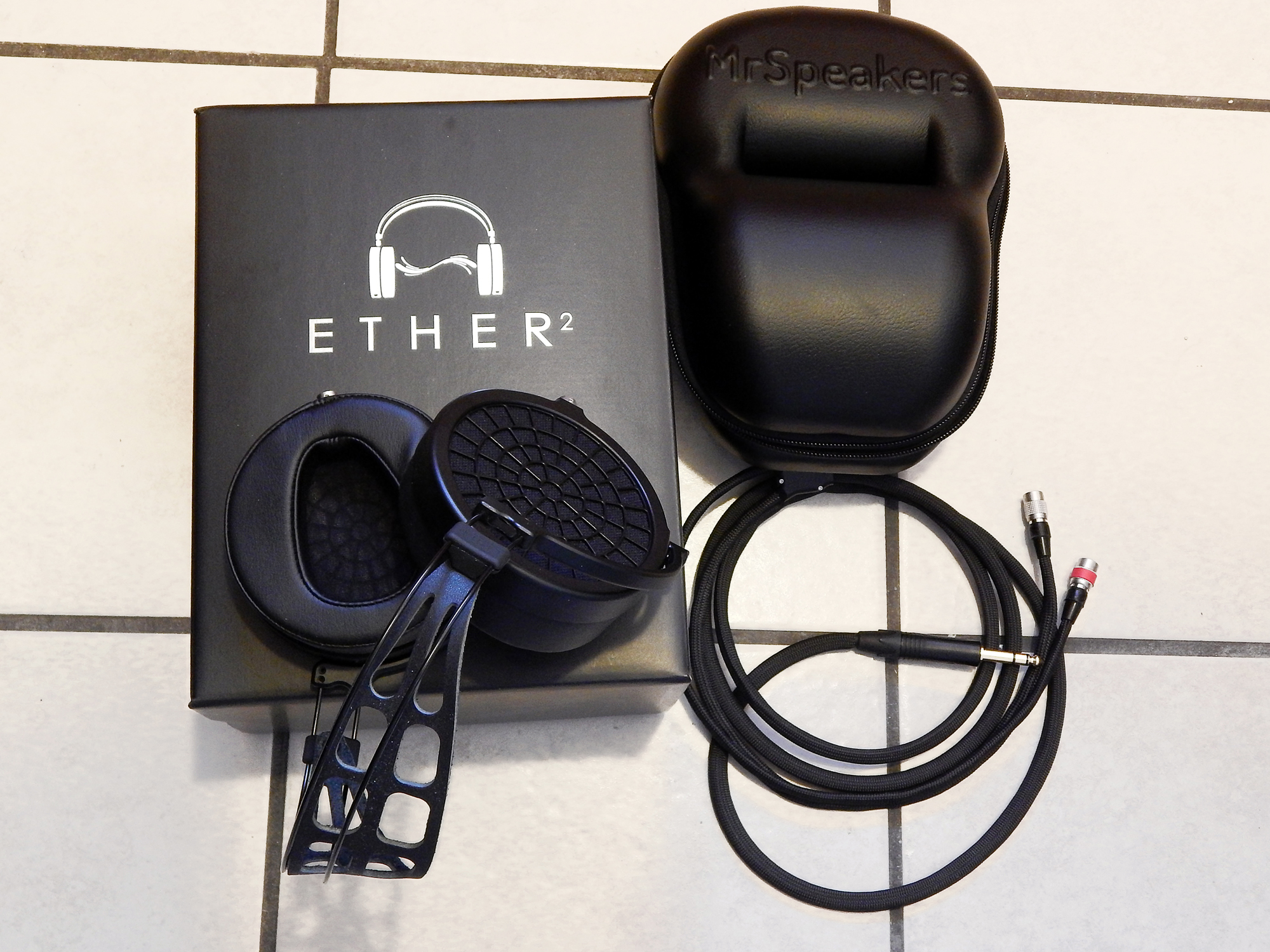 Names are important. At a base level, the name of a company lets people know what a company does. A good name is the first glimpse of identity and the jumping off point for a company’s mission and guiding principles. At MrSpeakers we design and manufacture some of the finest headphones available today. We do not, however, make loudspeakers!

Given how often we heard that from customers, we felt this was limiting the growth of our business. So, it’s time for a change.

To understand this evolution for our company, we need to share our origin story. Dan Clark was drawn to audio during his early childhood when he could be found experimenting with his father’s tube-driven McIntosh hifi rig. Since his first days playing air guitar to The Beatles as a 4 year old, Dan has always been fascinated by the inner workings of truly great hifi equipment and was driven to make products that challenge the limits of performance, then push past them.

In college Dan pursued a degree in Engineering where he focused on linear circuits and power amplifiers. After graduation, Dan went to work in high-tech but never abandoned his passion and curiosity for high performance audio. Along the way, he kept his hand in the audio world, participating in the early market requirements for Apple Quicktime as well as development of early MPEG chipsets for set top cable boxes.

In college and high school, Dan was sharing his passion with customers while working at high-end audio retail stores. Post graduation he began designing and building some truly incredible loudspeakers for both himself and other companies, including the highly regarded Studio 2 and Reference 2 speakers from Platinum Audio.  As his business grew, Dan named his design consultancy MrSpeakers to showcase his focus.

Shortly thereafter came the headphone explosion. As headphones made the transition from accessories to primary listening devices, Dan became interested in the pursuit of good sound from closed headphones and came across the community modifying Fostex headphones, where he learned many interesting things about headphone modification. Over time, Dan became an authoritative and reliable voice in the Headfi “modder” community, sharing numerous mods. As Dan and the MrSpeakers name grew in popularity he began developing commercial products for headphone enthusiasts using the Fostex T50rp as a build platform. This resulted in the design of Mad Dog and Alpha Dog headphones.

Using the revenues generated by these sales, Dan funded the design and manufacture of his own “ground up” Planar and Electrostatic headphones, which have gone on to be some of the most highly awarded headphones of recent years.

When something clicks, it’s magic. Dan’s headphones were just that: products for the Headfi community that provided incredible performance, comfort, reliability and value. Dan knew he was on to something. And that something was no longer loudspeakers.

So having made the decision to change the name of MrSpeakers, we had to pick a new name. While many factors weighed into the final decision, a key consideration was simply that Dan is very well known in the headphone community, so much so that he’s associated by many users as being THE Mr. Speakers. As such, rather than creating some fancy, maybe meaningless name, we chose the path of least resistance to take advantage of Dan’s name recognition.

We are a headphone design and manufacturing company dedicated to bringing California innovation and smart industrial design to our community of customers who expect high performance, reliability, comfort and great value.

Will we ever make Loudspeakers again? We never say never – but our current focus is headphones.

So, without further ado we are proud to introduce Dan Clark Audio as we retire the MrSpeakers brand. We are thrilled to move into the future with a crystal clear vision and eyes open to every possibility of providing our community with fantastic headphones that deliver astounding value.