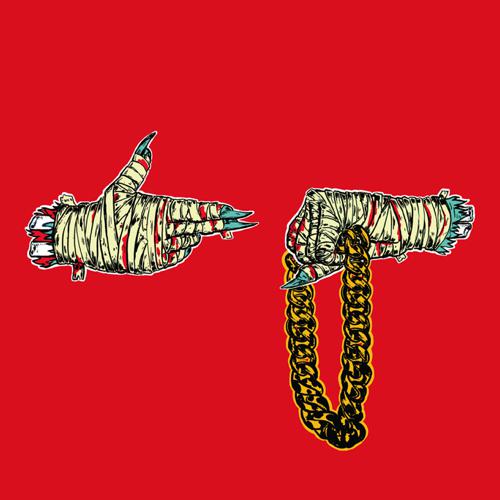 Both rappers have had successful careers before this. Killer Mike most recently released a solo album titled, R.A.P. Music in 2012, and El-P’s, Cancer for Cure, in 2012, both well-received. The raps on Run The Jewels 2 are harsh and require your full attention. This isn’t an album to be introduced to casually, say commuting or working on something. I’d recommend listening to this while doing absolutely nothing and focusing on the intense raps and fast beats at hand.

“Blockbuster Night Part 1” was the single off this album and features the dark beats that El-P has become known for. Throughout the album, the duo acts as a tag team, bouncing back and forth with their verses, punching you with their intensity that is apparent across every track. Run The Jewels 2 takes up political concerns and problems in the world today. On the track, “Early (feat. Boots)” Killer Mike digs into police brutality in the US (he was even interviewed by CNN in August about the incident in Ferguson. From the other half of the duo, El-P’s beats and presentation perfectly set the mood for the incoming verses. Also, his sampling of various genres is amazing to witness. While El-Ps production work is remarkable, his raps are on point as well.