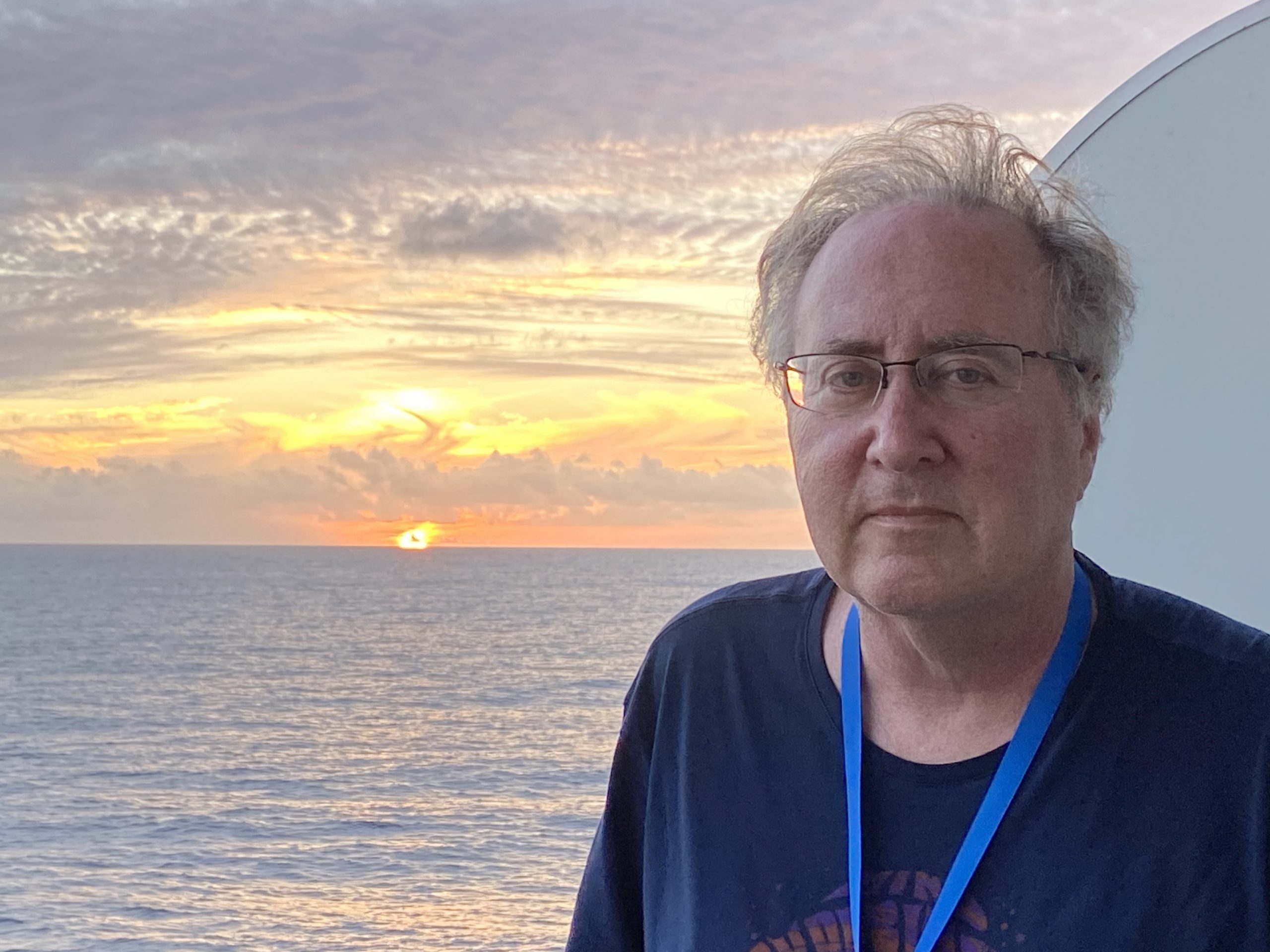 This past couple of weeks backs up my musical premise about recording music in 2020. A new artist Billie Eilish won 4 Grammys with an album that was produced in her brother’s bedroom using $3000 of recording gear. It truly was stunning knowing the history of recorded music and knowing how great albums were made and the time and money it took. . . and now with so many music programs included on computers, anybody can do it. However the one thing everybody leaves out is the actual talent that it takes to be a great artist, musician, producer, etc. You can have the best gear but it’s still about what the artist brings to the table.

A great production has to start with a great song. When you have the material that inspires all of the musicians and others involved, the elevation of the vibe in the room goes up. I can’t stress enough about looking at songwriting in the long term. Songs are the foundation of our musical society. Many have survived the test of time and will continue to be part of our everyday lives. Songs from the Beatles, Duke Ellington, Carol King, Motown had the special essence a song needs, a great melody and lyric. I believe that we have lost the spirit of songwriting in the way this modern music is because many songs have not been given a chance to really develop and they’re created right there on the computer and many times not even played but cut and pasted. I would sit in the recording studio lounge and listen to cassettes with Luther Vandross, of songs sent to him by great and many times legendary songwriters.

Once a decision was made as to what material was going on the record we would get the recording process started. Since my work revolved around electronic keyboards and synthesizers, I’m going to talk about a song that was done with all synthesizers, then overdubs, rather than talk about a traditional song with a traditional rhythm section. The first thing that always was critical, was to make sure that the tempo of the song was correct and everybody was happy with it. Back in the day and using an MPC 60, once you set the time and printed the drums that was it. If you want to change the tempo you had to go back and re-record, which I had to do many times. I’d go through my massive library of drum sounds and start getting a grip on which drums sound the best on the song we were working on. With the MPC, which was a digital recorder with a built-in drum machine, you could really control the whole song from there. There would be separate audio outputs, each with a  different drum sound, which really made it great and engineers loved the isolation of the individual drums so they could create a unique sound.

My synthesizer rig had many moving parts and it all comes down to the MPC controlling all of the recorded data coming into it from the various synthesizers we were using. Each instrument on its own separate MIDI (musical instrument digital interface) channel. Those sounds had to find a way to tape and get recorded. There would have to be multiple overdubs and recorded passes, so how do you get everything to work together for every pass, so the timing lines up perfect? Enter SMPTE universal time code that enables various pieces of gear to sync with each other in time. Back then, it was a godsend. I had a box made by Roland called the SBX-80, it would read the time code and then translate to midi information, so you could sync it to tape and keep on overdubbing the parts that were in the sequencer (MPC60) still, to constantly get things to sync. It took patience and knowledge. The situation could get out of hand real fast if it was not working correctly.

The uniqueness that I brought back then was my ability to work with midi synthesizers and create interesting texture that was electronic but also extremely musical. I could stack two or three or four synthesizers together and create a very unique sound and then really make it even more unique by working with the engineer and adding the right EQ and perhaps a nice effect as well. The format was just so open because of all the factors of what you are exactly looking for in the music and again at the end of the day, it’s about how well does all of the parts we’re recording work together. When you have that great song, everything seems to always fall into place.

What was also great, was many of the studios had their own unique character also, that really helped the creative process because of the vibe of the actual recording room. There was always a couch, nice chairs, and a lounge and just enough space to create some space between the people working in the room together which was usually anywhere between 3 to 5 people. As I have mentioned challenges were likely to abound for sure.

Once when we finished recording a whole song, Luther Vandross walked into the room and said that he made a big mistake by not adding another bridge to the song and he wanted to know if there was any way to fix that. The reality was we would have to create a whole other bridge on a separate piece of tape and then when the recording was completed on the new part, cut the tape and splice the 2-inch tape to the new section. To me, that goes through all the makings of a heart attack, because it is a complex thing to do. On this particular song what I also had to do was create a click track so we would be able to re-sync the synthesizer because once you cut the tape you lose the code and the consistency of it. I would create a click track using like a woodblock and just play quarter notes and then sync it to the tape and print the click track. Once we went and spliced the tape together again, we would then go and line up the click that was working and re-print the SMPTE time code.

I always felt the vibe in the Studio was a little tense during critical moments like this, where the whole thing is depending on one thin thread that could screw it up. When it got right and everything was done, it truly was a very exhilarating feeling knowing the challenge that was ahead of you and how it was turning out right now so that nobody would ever know the difference made by the work you did on the song to fix it.

It was my objective when I put together my mobile synthesizer studio, for me to have as much control as possible over what I’m working on and what I’m going to be sending to the tape. I hade a great 32 track homemade mixer made by this character Mo West in Nashville. It had great warm sound and what I would do with that is I would feed all my synthesizers into that mixer and then have one stereo plug feeding the main board in the recording studio and it all got mixed down to that. It really was a great way to work. Slaving tape machines together that could also sync together and create 48 track analog recordings and new digital machines that could record 48 tracks was making the creative process really fun and challenging.

So here we are now, those past days are over and very few albums are made like we used to. The music has changed. Is it better? Worse? . . . No, it’s different. . . Not the same level of talent involved, but talent on another level of knowing how to work with Beats and other technologies, because that’s what the pop music of today is asking for. So the next time you’re by your laptop and you see that there’s a music program in there you might as well go and give it a try. . . because everybody else is.