So You Want To Make an Album-It’s so Easy these days….NOT! 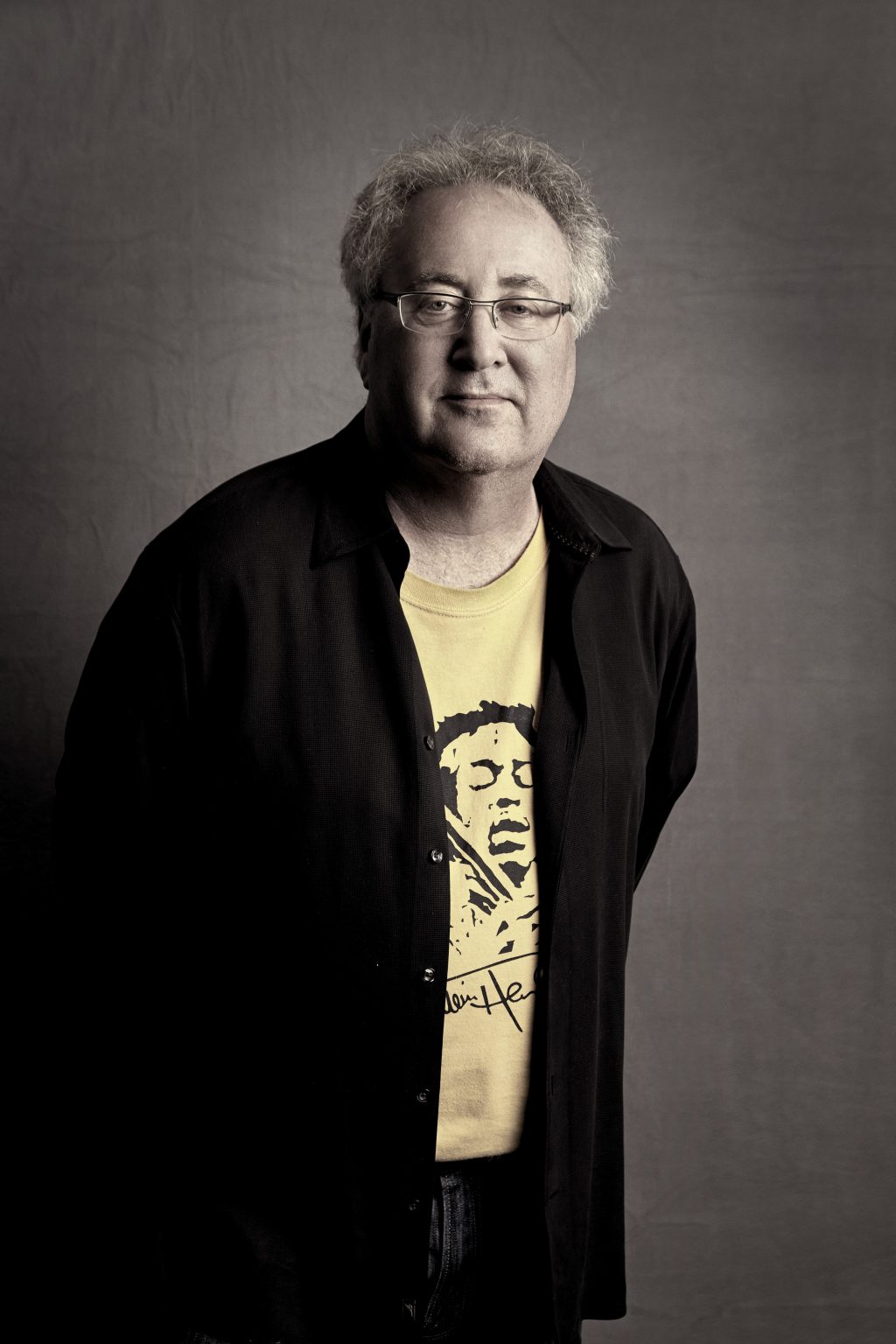