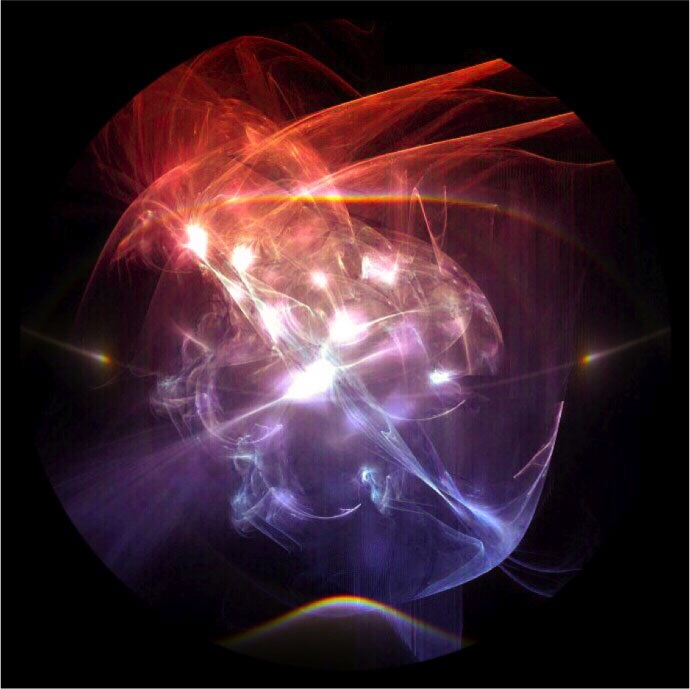 Before we jump into this months column, I would like to report my experience at the Rocky Mountain Audio Fest (RMAF) in Denver, Colorado. This was my first RMAF. I usually go to AES, NAMM or NAB. Since I live near Tokyo, Japan, it was a long flight to Denver. As I was leaving Tokyo via bus to the airport, the largest typhoon in years (originally classified as a category 5 superstorm) began roaring down on Japan. I was wondering if I was going to be able to leave Japan at all. But events, not uncommon to me changed…. suddenly the rain and wind stopped and my bus ride to the airport was sunny and clear. But the typhoon was behind us following closely. By the time I reached the airport, the typhoon fizzled out and it was sunny skies! My plane was delayed but the flight was smooth and normal.

The three day event was a lot of fun for me. I met many people and saw a lot of great audio equipment. It is not my intention to go over the entire show as that is covered elsewhere on this site.

My overall observation was that the state of high quality audio is expanding. This is very good news for me, since I have always been pushing the envelope in regard to audio quality. I thought the sudden market expansion of MP3 many years ago was a disaster for high quality audio. There is a whole generation of kids growing up listening to mp3s and they don’t know that at one time, commercial audio was much, much better. The quality level of equipment at the RMAF is, in many cases, much higher than the pro audio industry.

Of particular interest to me of course was the headphone technology. CANJAM, a section of the show dedicated to audio headphone technologies was especially fun. There are many headphones for different types of people, music and budgets and the quality keeps getting better and better.

Although there were many great products showing…two caught my attention:

The RMAF was a great show and I highly recommend it for anyone that is into high-end audio. I will be going again next year for sure.

Everything is vibration and resonance…

Everything is a vibration. I noticed a long time ago…soon after I started playing guitar, that if the guitar sound was not a specific way, I could not emotionally connect to the music. This was so dramatic in my case, that if I could not connect with the music emotionally, it was like I could not play the guitar at all. In fact, I felt that my playing technique had gotten much worse instantly. So became my intense search for the “correct sound” for me. This lead to experimenting with all kinds of guitars, amplifiers, speakers and effects.

One thing i noticed early on when tuning the guitar. The process seemed very natural to me until a student asked me how to tune their guitar. to be able to explain clearly to the student, I decided to go back and analyze how I tune my guitar.

So essentially there was at least two perceptions at work when tuning the guitar. I even took this further. I also analyzed my pitch bending of notes…typical of blues type playing. I was wondering, do I use my ear to decide when I reached the correct pitch or was there a similar process at work. I quickly discovered that in addition of using my ear to determine the correct pitch, the string itself had a specific tension when the correct pitch was reached. My fingers were very sensitive to this.

Also, once the correct pitch was determined, adding a vibrato was a combination of feeling string tension, harmonic resonance and hearing the pitch…all at the same time and nearly instantaneous. The human body is very sensitive to even the most subtle vibrations.

I used to slave for hours setting up my guitar to resonate with my own sense of vibration. Acoustically, the guitar had to resonate properly when striking a note. This process naturally extended to the amplifier and speakers for my electric guitars as well.

I got so good at this, it seemed, that it eventually qualified me to work in a guitar company doing the fretwork and neck setups.

The human body is very sensitive to vibration. Both physically and electromagnetically. The human body is surrounded by an electromagnetic field called the “Human Energy Field” (HEF). It is this HEF that sends information in the form of vibrational patterns via the chakras to various parts of the human body as well as consciousness. It is the body’s communication network to the environment. The chakras are the energy centers in our body in which energy flows through.

This communication network consists of the HEF, DNA, cells, the nervous system, the brain, perceptions and consciousness. This highly complex and totally interactive system is what we use to navigate through our environment. Data in the form of vibrational patterns at various frequencies and waveshapes are input into this system, evaluated by consciousness, and output the same way into the environment. One could call this communication, but it also involves action as well.

Over time, humans have added an additional layer to their input/output to their environment. This additional layer is made up of physical matter and takes the form of some kind of physical tool to further the person’s interaction with the environment and people. Of course the physical body could be considered as a physical layer. We should consider this layer to be fundamental. The additional layers are all the physical creations human beings have developed to interact with reality. When it comes to music and audio, these tools/technologies would include musical instruments, amplifiers, speakers, digital processors, headphones, recording equipment. CDs and other media, et cetera.

What is important to understand and fundamental in all these technologies is they all are manifestations of vibration. Therefore, resonance becomes a factor when implementing these technologies. For these technologies to interact and communicate with each other optimally, a resonance must occur. Sometimes the basic factor of “everything is a vibration” goes unnoticed yet is a crucial factor in understanding how and why certain systems work the way they do.

A good example of the above would be the fact that many audiophiles claim that a “burn in” of equipment is required to reach an optimum performance. The exact understanding of this phenomenon seems to be in question. Some even say that it does not exist. That the person’s ears just adjust to new equipment over time.

If we look at this phenomenon from the point of view of resonance, we can see what actually is happening. Take new hardware, say an amplifier with tubes. First, the amplifier and tubes are physical matter that is made up of solidified energy, made up of vibrational patterns (see part 1). All the separate components of the amplifier (capacitors, resistors, wiring, transformers, etc) are all made up of vibrational energy. The same applies for the components that make up the tubes.These components must work together interactively. Before assembly, these components are separate entities but once assembled, they begin to work together. Energy in the form of electrons (electricity) will begin to connect these components.

A system tends to find its own equilibrium. Essentially, this means finding an optimum resonance of all the components combined. So on a quantum level as well as a molecular level, the energy patterns tend to move toward resonance. When optimum resonance is reached in a system, it is said that it reaches its equilibrium. This takes the form of an optimum audible change in the system. This phenomenon is traditionally referred to as “burn in”. It can take many hours of constant use to achieve equilibrium. Usually, this change appears to be a positive change compared to when the system was first activated, because all the components are working together optimally. But this does not necessarily equate to a better listening experience.There is another factor. Our human hearing.

So in our example of a new amplifier, it is now outputting new patterns (characteristics) than a previous amplifier. These new patterns may or may not immediately resonant to our hearing system depending on whether the new amplifier, upon reaching equilibrium, resonates with our current hearing patterns.

This phenomenon extends to everything that is attached to the system in some way. This includes cables, speakers, acoustics, etc. All these factors contribute to a “system” and all systems tend to find equilibrium or resonance after a period of time has taken place.

The same process was at work when I was trying to find the “right” guitar, amplifier, speakers and my physical interaction with the guitar strings themselves.