There has never been a poet able to heal with words nor accurately express with phrases, the pain of missing a lost loved one. — Steve Marabol 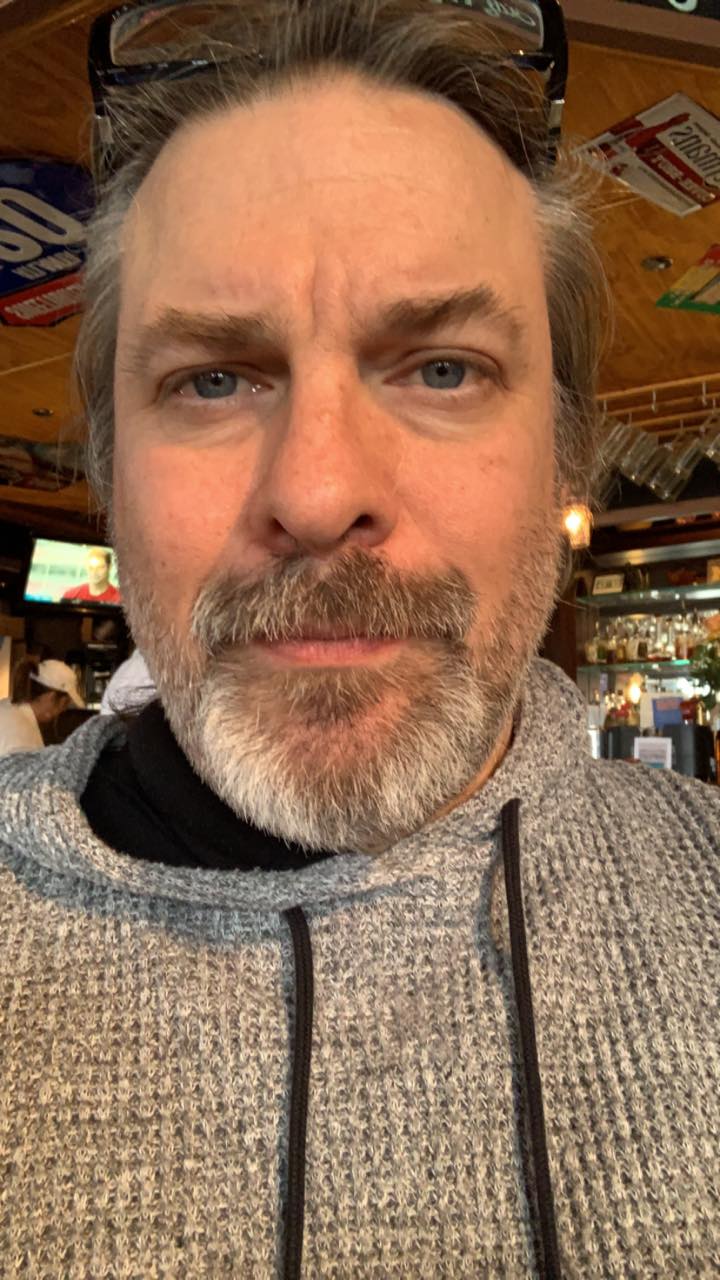 The title I selected for my memories and brotherhood with Chris Sommovigo is fitting. Chris Sommovigo is a friend and brother I will truly miss. When I was sick in the hospital and did not know if I would survive my heart issues Chris was my rock. He would call me every day and encourage me to keep fighting. I could hear in his voice his strong will and natural tendency to never give up. He was concerned for me and my family and I felt at ease with him. I drew immense comfort from the person who was really my friend, more so he was my brother.  Funny when things get bad and adversity strikes, you really find out who your friends are and are not. Chris has always been my friend, and I will sorely miss him as I  will miss our phone calls and seeing him at different shows.

Chris approached me in 2014 with an idea, he had heard the Audeze LC2 and decided there was a need for a personal audio review site. After having lunch I decided that Joey, Chris and I should arrange an overnight two-day meeting to discuss the ideas of starting the website. Chris had the name Headphone. Guru locked up so we set the meeting. I had known Chris for years before through my interest in his digital cables that dealt with jitter as well as the other cables he designed and built. He was extraordinarily gifted and smart. He was also stubborn and opinionated. Many times we did not agree on certain things and debated. And always laughed at things, we knew we could not change them, but our friendship always remained strong even though we often at times had arguments and never did we lose our respect for each other.

2014 brought forth the start of Headphone.Guru. Chris would always rave about the LCD2 with the Hugo Chord and often told me he felt it outperformed $80K Hi-Fi systems. We agreed we were in a new frontier and were excited about our new company.

Being involved in personal audio since 2008, I have developed contacts, friends, and relationships with manufacturers, so getting gear would never be an issue. I was right, we all were doing reviews, and Joey’s talent was editing which he learned from Harry Pearson at the  Absolute Sound. Everything was exceptional, and moving forward and yes there were arguments, but the trio seemed to work more often than not.

Chris at the time was still committed to building his cables and then decided that he was going to design Misha Kurchenko cable for his in-ear monitors and perhaps sell them. Joey was trying to make a living and record as a musician. Chris had also decided he was moving his family to Japan, so his time for the website would be limited. We decided that it may be best for Chris to spend his time on his business and take care of his family. He decided to move on from our adventure and left the company. Joey needed money and had very little revenue coming. He decided that he needed to work full-time and left the business. Headphone.Guru will always be remembered as a Chris Sommovigo idea and creation. Chris always felt it was part of him and always kept encouraging me to move forward and make it memorable.

When we were together, we always introduced ourselves as cofounders and brothers. I spoke with him Thursday and told him I was heading to the Jersey shore for some rest and relaxation. He told me to have fun and stay safe. Little did I know I would not see him anymore or what would happen.

Lee Shelly called me, and I was shocked and upset. When I got off the phone with Lee, I realized that Chris was gone. Mayu and his children are feeling the pain, as are his mother and sister. More so the outpouring from our community now must move forward without Chris and personally, for me, I will miss out on talks and comradery, but I will also miss our laughing and crying together. I have lost my friend and brother, and our community has lost a pioneer and a good man filled with passion and strength. God bless you, Chris, and rejoice with angels in our Lord’s paradise. Love you, Chris, and will never forget and always remember you as my brother.

(Note: for those interested there is a GoFundMe to help support the family – https://gofund.me/3159813b)