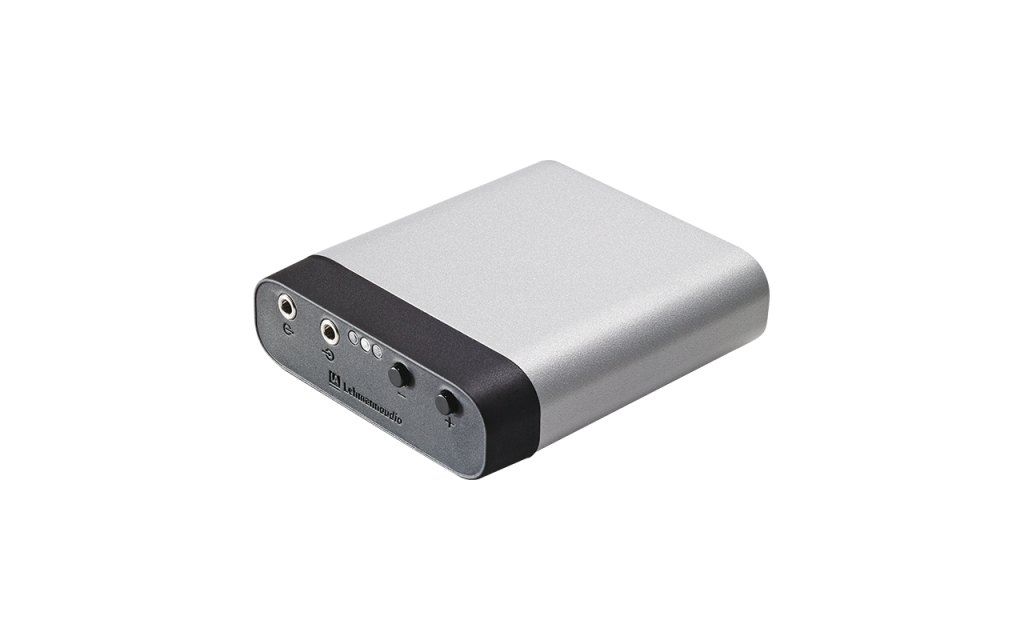 And yet – if this amp fits your needs, it’s definitely worth considering.

One of the first things to consider about it is that it has the kind of power that drives the tougher loads out there. My Audeze LCD-3 were snapped up in the grip of the Traveler with little room to do anything but obey its command, and that’s no small feat – especially when I’m playing the kind of IDM and Ambient music that delivers the infrasonic/tectonic tones from deep within the earth. Tonally, I found the Traveler to be ever so slightly dry in the midband using my UERMs – and I mean ever so slightly – and otherwise very well balanced across the spectrum generally, especially through the LCD-3 and the Master&Dynamic MH40 (the latter was also gripped into the infrasonic abyss by the Traveler, a feat so far matched only by desktop amplifiers like the Schiit Lyr and the HiFiMAN EF100).

In truth, I think that the Traveler is overkill for IEMs like the UERM. I’ve found my portable listening with the UERM to be just fine through the iPhone’s amp and especially good through the Astell&Kern AK120 II’s headphone output. Where the Traveler shines is pushing around big cans, and I’d be surprised if this wasn’t one of the primary test circumstances that Norbert Lehmann made sure the Traveler excelled at. Most of my listening was done between the LCD-3 and the Master&Dynamic MH40.

Since TIDAL is a relatively new toy for me (and most of my colleagues), and since it has been delivering fairly spotless performance of full-resolution tracks for me since its US launch a few months back, I find myself referencing my Tidal listening sessions at an increasing rate. This is entirely due to the fact that it combines convenience with performance, and while it doesn’t deliver high resolution (i.e. above 48k or DSD), it isn’t a slouch in the resolution category. Strapping my iPhone to the Traveler with my handy-dandy HEADPHONE.GURU bands, pushing the MH40 or the LCD-3, and listening to a TIDAL stream of my favorite music is a little match made in heaven. The Traveler elevates the MH40 by lending it greater color and saturation, air and effervescence, and a death-grip on the LF that can rattle your eyeballs.

Graduating to real high resolution with some world-class performance, the AK120 II feeding the Traveler is a level-up treat that demonstrates that the Traveler was built with audiophile values in mind. Audeze LCD-3 in-situ, throwing my favorite high resolution tracks at the Traveler unveiled its acumen as a fairly invisible amplifier. Very black backgrounds with a vanishingly low noise floor allowed all the acoustic details to reveal themselves, especially on purist recordings such as those from MA Recordings and Waterlily Acoustics. My catchall track from MA’s Sera Una Noche album, “La Roca”, was as resplendent as ever. Gorgeous, succulent midrange magic pervades, the bass drum resonates the entire room, and the textures of the harmonica, bandoneon, and the bass clarinet come through with the kind of aching melancholy that wrenches the heart. Traveler finds itself an abundantly clear window through which all of this enters unfettered.

Jazz In The Key Of Blue (Jimmy Cobb Quartet, Chesky Records) is also one of my favorites in the high resolution category. Roy Hargrove’s trumpet is the melodic voice on the opening track, “Every Time We Say Goodbye,” and again I have to note the extraordinary texture that comes through – especially in this tune, as there’s a breathiness to Hargrove’s melodic line that lends a gentleness to the presentation. Beautiful radiant harmonics, splendid midrange colors, and the intimate acoustic of the session are handled transparently by Traveler’s touch. As recordings that are simultaneously guilty pleasures and reference recordings, this is one of the very few that make the grade for me, and I find myself coming back to it often to just luxuriate in its laid-back jazzy goodness.

Switching gears: one of my recent finds is the UK artist FKA twigs (Tahliah Debrett Barnett), and I’ve just fallen in love with her music. On her EP2, the track “Water Me” is about the gentlest introduction to her quirky style. Lots of synthetic harmonizing of her voice, reverb, echoing, sound effects – I’m not sure how to describe her music in genre specific terms. Aspects of modern R&B for sure, but invaded by elements drawn from the Ambient segment, as well as moderately applied hat-tips to hip-hop and even hints of horror-core. EP2 has only four tracks, while LP1 has ten tracks and explores her strange combination of musical attributes ever further. I’ll admit, as a guilty pleasure, I find both the twisted musical elements (somewhat reminiscent of a Flying Lotus joint) and her gorgeous voice to be irresistible.

Another of my latest quirky finds is Japanese artist Daisuke Tanabe, who’s album “Floating Underwater” grabbed my attention accidentally – and I”m glad it did! These tracks combine a lot of elements, including purely synethesized sounds with foundsound samples – while much editing has been done to create rhythmic silent gaps in places. Rhythmically atmospheric, oddly composed tracks that one might call an optimistic cousin of Murcof. There’s a delightfully whimsical positivity about Tanabe’s compositions, which has had me coming back to Floating Underwater recently. It’s like a quirky little injection of musical sunshine.

Both FKA twigs and Daisuke Tanabe make tremendous use of electronic instrumentation and massive post-processing to create synthetic inner worlds and atmospheres that definitely benefit by the ability of accomplished gear in the unraveling of their complexities. To that end, the Traveler was not at all flummoxed by the oddly dense compositions of either of these artists and drove the MH40 and the LCD-3 as if they were mere rag dolls in the mouth of a pit bull.

Traveler isn’t for you unless it is – that means this: if your portable rig includes some harder-to-drive circumaural cans, Traveler is worth your time to audition. It has seemingly endless reserves of power (I once drove my LCD-3s for just over 36 hours with a feed from my computer just to see when the battery would crap out … that’s a badass battery), and yet remains astutely musical with all kinds of music.

$650 isn’t chicken scratch, but for what it is, what it does, and who it’s for – it seems that the Traveller earns its keep.

Chris Sommovigo is an audio veteran that has worked in the industry in various capacities since 1992. For his "Darko Disclosure Doctrine" disclosure of financial interests, please visit: CLICK HERE